My kid stepped on a screw last week. He went through the garage barefoot to take out the trash and started hollering. When I answered his warbles, he calmly asked me to unscrew the screw sticking out of his heel. To do this properly, you have to turn it ‘Lefty Lucy’.

Later, after a trip to urgent care, some X-rays, a new Darth Vader boot, and a tetanus shot, he rode the whole way home updating his social media accounts.

“Oh, it happened. It was disgusting.”

A long, long time ago, somewhere off the northwest coast of Norway, a Viking discovered a swirling vortex of death, a tornado made out of ocean, and just said no to the maelstrom. Have you seen the movie, “Sharknado“? This is how I feel when surrounded with social media. My kid was sucked in willingly and I never heard from him again. The kraken got him.

It’s his own fault.

So, I’ve set my own vortex into motion, spinning in happy little currents, and as the tide goes in and out, I wonder how much time I have left before it traps me. At its center is my newsletter. Everything else is attached to it in some way and that feels like the right direction for this year. Lefty Lucy. If you want to know what happened to Jolie, read the newsletter.

Which, by the way, I may have accidentally on purpose signed you up for already. I knew you wouldn’t mind. But if you do, there’s this cool button called “Unsubscribe” at the bottom of it that will make it all go away. It has adorable palm trees in the title so you can find it in your inbox but I think most of them landed in your trash. You’d best go dive in there and save it from last month.

If the kraken ate it, sign up here for a fresh start: 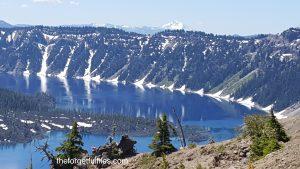 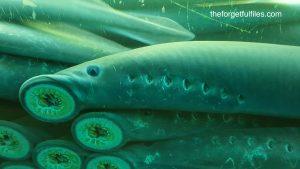 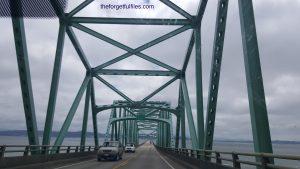 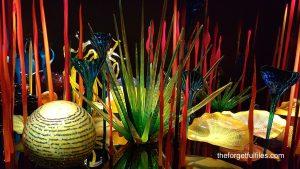 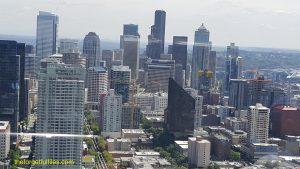 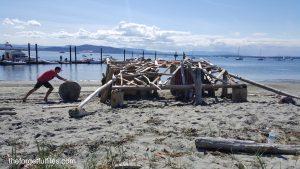 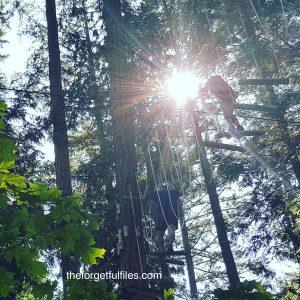